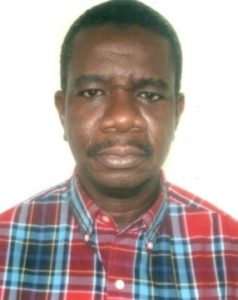 He started his schooling career at Yewande Memorial Primary School, Surulere, Lagos between 1972 and 1976, attended St’ Gregory College, Obalende, Lagos for his Secondary education between 1976 and 1981.

Architect Odusanya started his Architectural working career with Agbesua and Associates in 1991 and worked with the company till 1996.

He was deployed to the Ministry of Housing between the 17th January 2001 and 2005, in 2005 Architect Odusanya was redeployed back to Ministry of Works and Infrastructure and was promoted Chief Architect GL 14 on the 1st January, 2006.

He became the Head of Directorate, Architectural, Building, and Quantity Surveying Services in 2018