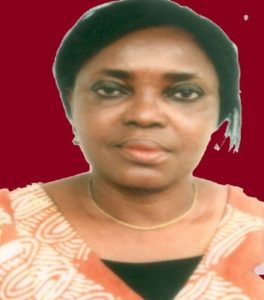 She attended Anglican Girls Grammar School Ijebu-Ode, 1975-1976 and completed her Secondary Education at Methodist Boys’ High School Lagos between 1977 and 1980.

She studied English Education at the University of Lagos, Akoka between 1981 and 1985 and her Master’s in Public Administration {MPA} from Lagos State University, Ojo between 2009 and 2010.

Oye-Adeniran was employed into teaching profession as Master Grade ii in 1987 and posted to Ikeja Grammar School. She was at the Teaching Service Commission now TEPO as Education Officer 1 between 1992 and 1994. Between 1994 and 1996 she was at Public Service Staff Development Centre, Magodo and Teaching Service Commission as Senior Education Officer.